Potatoes are one of the most important diets in the world. They are the number one appetizer food for Ramadan for many peoples. They are an essential source of carbohydrates and energy for the body, as well as vitamin B and folic acid. Furthermore, they also contain many minerals, such as potassium and iron. Potato balls are an appetizer that adults and children love, especially when prepared with many fillings, such as meat, chicken, cheese, green onions, carrots, and many more. It is often served alongside your favorite sauce at lunch, or as breakfast alongside a cup of tea if desired. 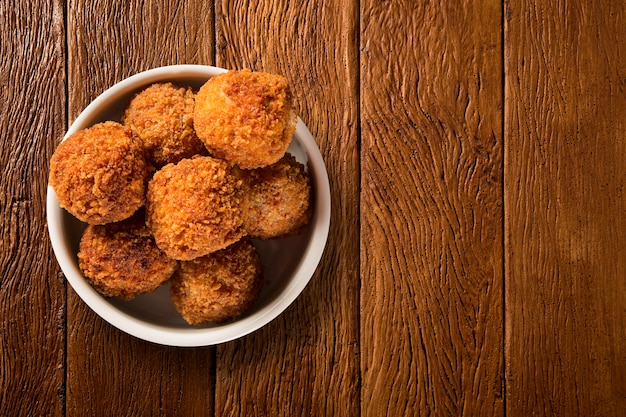 How to make chicken potato balls 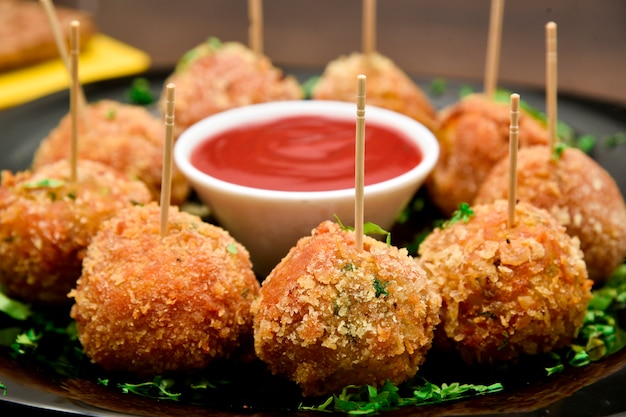 How to make potato balls with meat

How to make potato balls with cheddar cheese

How to make potato balls with minced meat and mozzarella

Alexandrian Hawawshi is a famous and somewhat popular Egyptian food, and it is one of the varieties that requires a...

Grilled eggplant is a wonderful dish that is packed with nutrients and vitamins. Eggplant is excellent to grill. Top...

Home casino games sets Most Popular Online Casinos: Big Jackpots is here to provide you with the most comprehensive...

Turkish-style Karniark stuffed eggplant, with minced meat and vegetables. It is delicious with pilaf rice or bulgur...